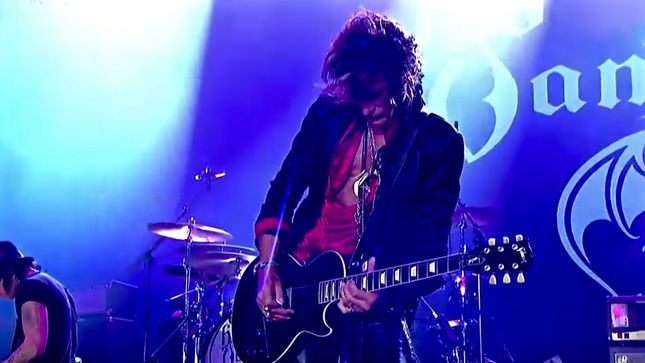 According to The Pulse Of Radio, sources close to Perry revealed that his July 10th on-stage collapse on in Brooklyn, New York during a Hollywood Vampires show was brought on by a combination of dehydration and exhaustion. After collapsing, Perry was taken to a nearby Coney Island Hospital, then transferred to Columbia Presbyterian in Manhattan; after which he recovered in California.