AEROSMITH’s JOE PERRY And STEVEN TYLER To Write Music For The SpongeBob Musical; To Premier In Chicago Next Summer 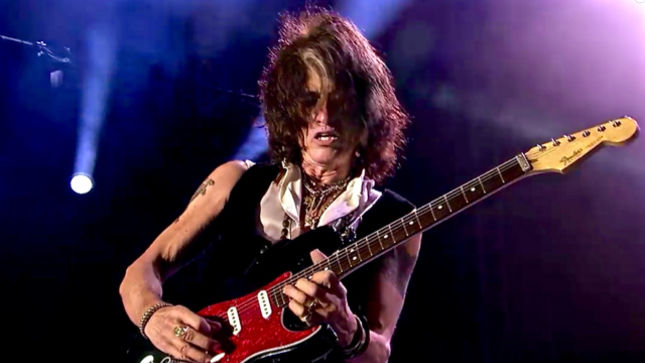 The World Premiere of The SpongeBob Musical will begin performances on Tuesday, June 7th at Broadway in Chicago's Oriental Theatre (24 West Randolph Street, Chicago, IL). This is a limited engagement through Sunday, July 3rd, 2016.

The SpongeBob Musical is co-conceived and directed by Tina Landau with a book by Kyle Jarrow, music supervision by Tom Kitt.

The SpongeBob Musical will be a one-of-a-kind musical event with original songs by Steven Tyler and Joe Perry of Aerosmith, Jonathan Coulton, Dirty Projectors, The Flaming Lips, John Legend, Lady Antebellum, Cyndi Lauper, Panic! At the Disco, Plain White T's, They Might Be Giants and T.I., with an additional song by David Bowie and additional lyrics by Jonathan Coulton.

Following its engagement in Chicago, the musical will open on Broadway in the 2016-2017 season.

Aerosmith’s headlining appearance at the Download Festival in Donington Park on June 15th, 2014, was adored by the fans and acclaimed by the critics. The band delivered a blistering set of their greatest hits with 80,000 people in the crowd singing along. It was proof, if any were needed, that Aerosmith remain one of the most dynamic live acts on the planet with a catalogue of songs that is firmly embedded in the hearts and minds of rock fans from all over the globe. Aerosmith Rocks Donington 2014 is a triumphant celebration of a legendary band at the peak of their powers.

Due out September 4th via Eagle Rock Entertainment, the film - which premiered in February with a highly successful nationwide theatrical run - is available to pre-order on multiple formats: Blu-ray+2CD, DVD+2CD, DVD+3LP and on all digital formats for North America and DVD, Blu-ray, DVD+2CD, DVD+3LP and digital formats for ROW/Europe. Check out “Walk This Way” from the set, streaming below. 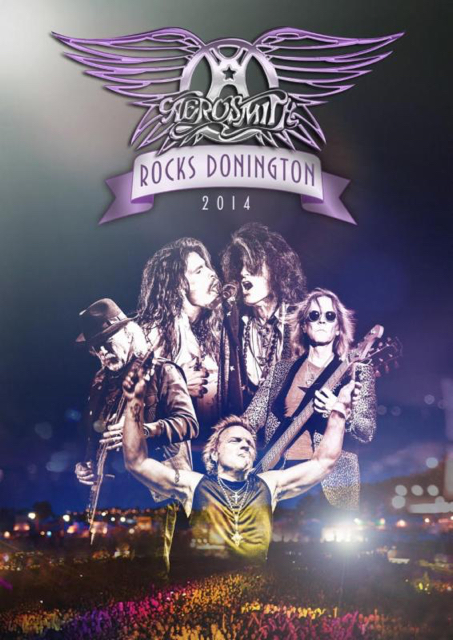