news heavy metal after the burial 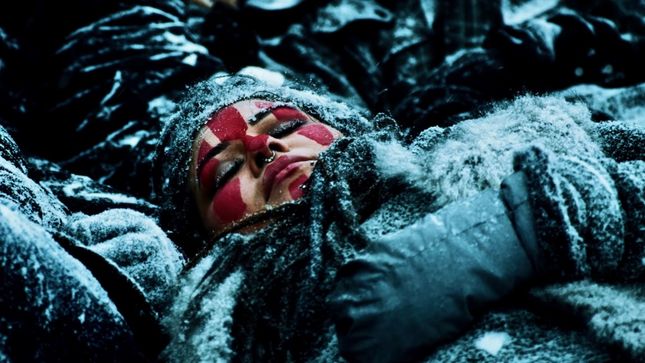 After The Burial have released a video for the new single, "Behold The Crown", featured on the band's upcoming Evergreen album, out on April 19th via Sumerian Records. Pre-order the album here, and watch the Erez Bader-directed video below. 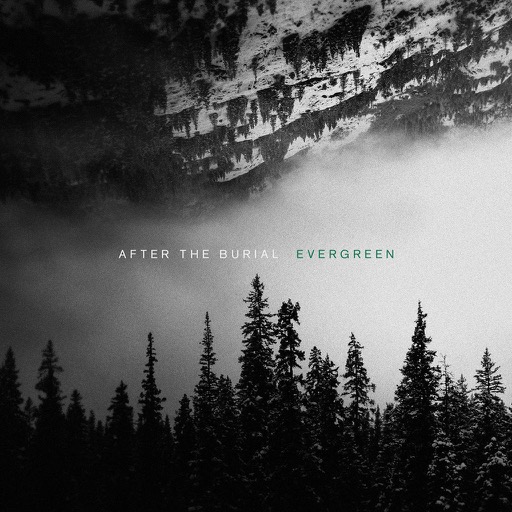 The group kicks off a massive US tour alongside Killswitch Engage and Parkway Drive on April 18th (see all dates below), with Vein in the opening slot.

Trent Hafdahl (guitars) states: "The songwriting process is almost always the same, but the influence and motivation behind the music is always different. This time around we wrote an album that is wholeheartedly ATB. If you listen back through our catalog you can hear us experimenting with different sounds, soundscapes, playing techniques etc. Some of those have stood the test of time and are still used in our music today, and some were left behind because they didn't really fit us. I feel very strongly that this album is OUR sound. Our fans could hear this anywhere, without any reference, and say 'that sounds like an After The Burial riff.' I guess you could say it's a more mature release this time around because we weren't stretching to experiment with stuff that we didn't know would work. It's heavy, it's melodic, it's slow at times and fast at others. It's intense and free-flowing all in the same instance.

"On the KSE/PWD run, just like any tour, we're striving to leave a mark on every person there that has never heard of us. I've always said we've gained more fans by people seeing us live than from them hearing us on record. There are tons of people that can probably attest to this, but my absolute favorite thing to hear from somebody after a show is 'that was my first time seeing you guys!' It's like, fuck yeah! We did it!! Haha. For the folks that already know who we are, it's going to be a party, just like every other time they've seen us. They already know that. No compromise, as we're there to crush! We pride ourselves on being one of the tightest live bands in the game, but not at the cost of being entertaining. Give us a half hour of your evening and we'll show you a good fucking time!"