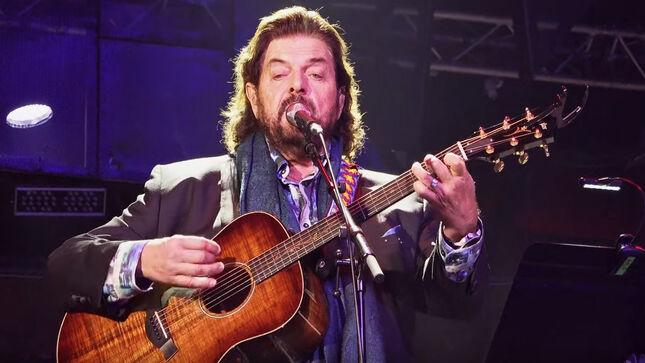 Mobile Fidelity Sound Lab (MoFi), a company delivering the foremost audio technology and specializing in high-quality reissues, in partnership with Legacy Recordings, the catalog division of Sony Music Entertainment, is proud to announce the reissue of Alan Parsons Project's albums Eye In The Sky and I Robot for their 40th and 45th anniversaries respectively.

Mastered on Mobile Fidelity’s renowned mastering system from the original master tapes and pressed at RTI, MoFi will reissue Eye In The Sky as a numbered-edition 180-gram 45RPM 2LP package and 1977’s I Robot as both a limited-edition UltraDisc One-Step 180-gram 45RPM 2LP Box Set and as a limited-edition 33RPM UltraDisc One-Step 180-gram LP Box Set. The latter is a first for MoFi, offering listeners one-flip convenience. 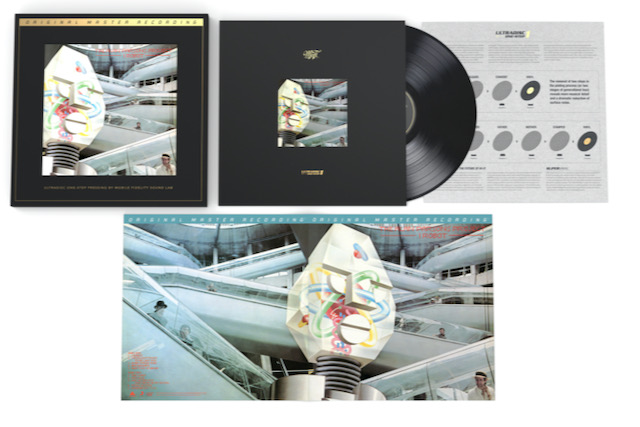 “We feel very lucky to be releasing these two masterworks by the Alan Parsons Project,” said John K. Wood, executive vice president of Mobile Fidelity. “Alan Parsons and Eric Woolfson’s albums have never sounded so spectacular. The layering in the mixes is just phenomenal and otherworldly. Mastering engineer Krieg Wunderlich brought these two titles to a new level.”

Mobile Fidelity’s numbered-edition 180g 45RPM 2LP set of Eye In The Sky (originally released in May 1982) features subtle tones, magnificent balance, low-end heft, and see-through transparency that take you into the studio with Parsons and creative partner Eric Woolfson at Abbey Road. This reference version will test the full-range capabilities of the world's finest stereo systems. There's more information, more detail, more texture, more nuance – more of everything to be experienced.

Boasting front-to-back depth, concert-hall-level separation, and bang-on accuracy, Mobile Fidelity's gatefold 2LP edition illustrates the lasting importance of perfectionist-minded engineering and recording techniques. Few albums possess such a blend of realistic presence and commercial acumen. These facets helped earn Eye In The Sky a Grammy nomination for Best Engineered Album – and, more than 35 years after its release, a Grammy Award for Best Immersive Audio Album. Parsons' track record – he sat behind the boards for the Beatles' Abbey Road and Pink Floyd's Dark Side of the Moon – speaks for itself. As do the performances throughout Eye In The Sky, which feature Woolfson’s exquisite songwriting and unforgettable lead vocals on the title track. 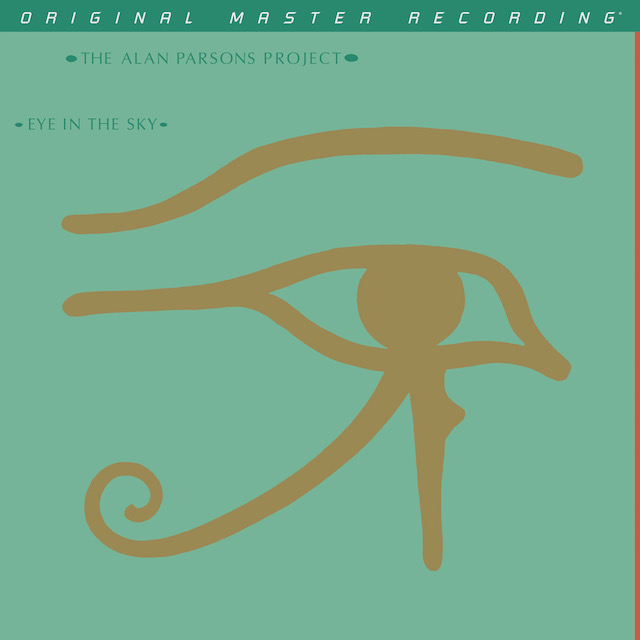 Eye In The Sky tracklisting:

I Robot (originally released in June 1977) reigns as a disc whose taut bass, crisp highs, clean production, and seemingly limitless dynamic range are matched only by the sensational prog-rock fare helmed by the keyboardist. Mobile Fidelity's transcendent UD1S editions invite you to savor reference-grade soundstages, immersive smoothness, sought-after instrumental separation, three-dimensional imaging, and consummate tonal balances. Able to be played back at high volumes without compromise or fatigue, these LPs are demonstration records for the ages—the likes of which are no longer being made.

The beautiful presentation of the numbered, limited-edition UD1S I Robot pressings speak to the music's merit. Housed in deluxe boxes, the reissues feature special foil-stamped jackets and faithful-to-the-original graphics. Aurally and visually, they are made for discerning listeners who prize sound quality and production, and who desire to fully immerse themselves in everything about this conceptual landmark. Parsons' and Woolfson’s most iconic record deserves nothing less. 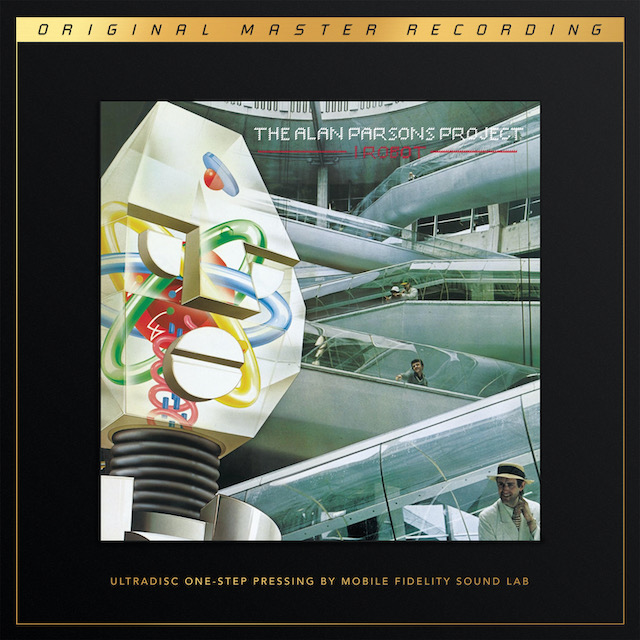