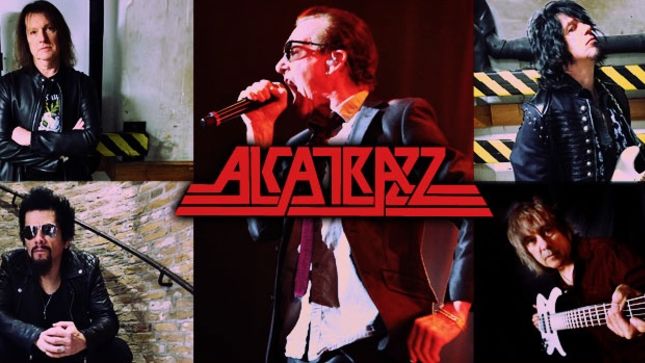 Alcatrazz have released their brand new full-length, Born Innocent, via Silver Lining Music. Order here, and watch a video for the title track below.

Mixed and mastered by Andy Haller, Born Innocent also sees former stars from Bonnet's long career making guest appearances, from Chris Impellitteri, who wrote the music and played all guitars on the arpeggio-powered "Born Innocent" with Bonnet's vocals soaring to old-school heights, and Bob Kulick who wrote and laid down guitar for "I Am The King". Virtuoso Japanese guitar maestro Nozomu Wakai - a new invitee to the party- similarly wrote and played guitars on the double-kick steel-plated Irish warrior ode "Finn McCool", while Steve Vai wrote "Dirty Like The City". Meanwhile, "Something That I Am Missing" and "Warth Lane" were written by - and feature the guitar work of- Italian six-string hero Dario Mollo, with Riot bassist Don Van Stavern playing bass on the title track, "Polar Bear", "Finn McCool", "London 1666", "Dirty Like The City" and "Paper Flags". Add D. Kendall Jones’ writing and guitar work on "We Still Remember" and even a quick solo by another new invitee to the Alcatrazz mega-sound, Annihilator's Jeff Waters on "Paper Flags" (the second one to be precise), and it’s clear that studio Alcatrazz 2020 is one giant piece of rock for sure. 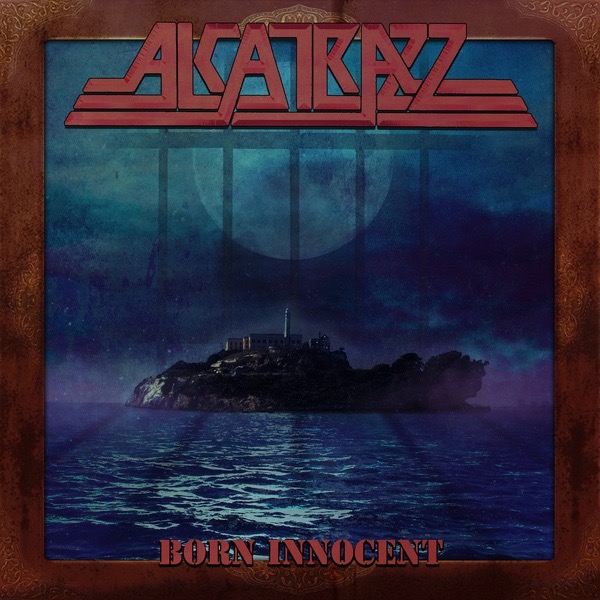