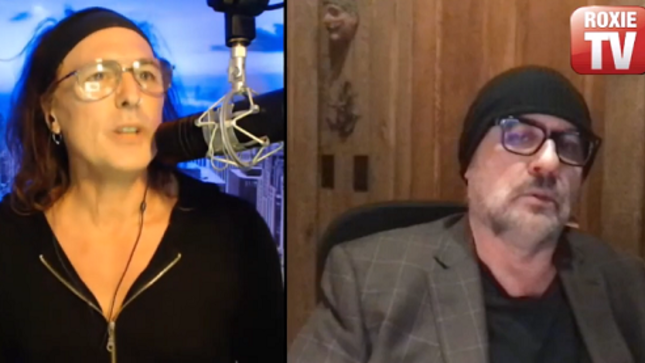 Desmond Child talks about the KISS hit "I Was Made For Lovin' You", and the controversy that followed:

The first time Desmond Child got together with Jon Bon Jovi and Richie Sambora in Richie's house in New Jersey to write, he had a title in his back pocket and that was the creation of "You Give Love A Bad Name".

Starting from the amazing story of the making of "Poison", to the process of writing songs that suit the Alice Cooper character, at the end of this clip Desmond Child reveals the upcoming duet recorded with Alice that's going to come up next year.

For more about Ryan Roxie, follow his Instagram @ryanroxie and keep up to date with In The Trenches, by clicking here.