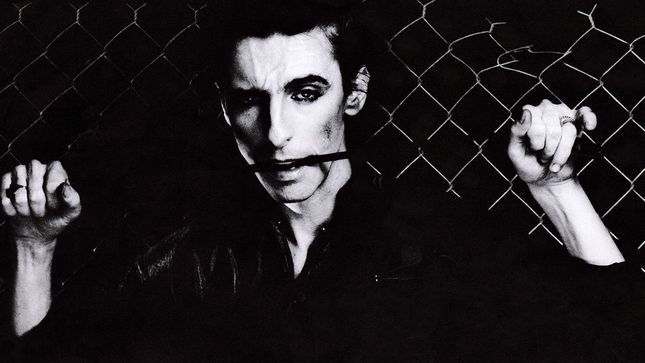 Celebrating the 40th anniversary of Flush The Fashion, Alice Cooper has released the video below, featuring all the grim facts about the album that you didn't know. 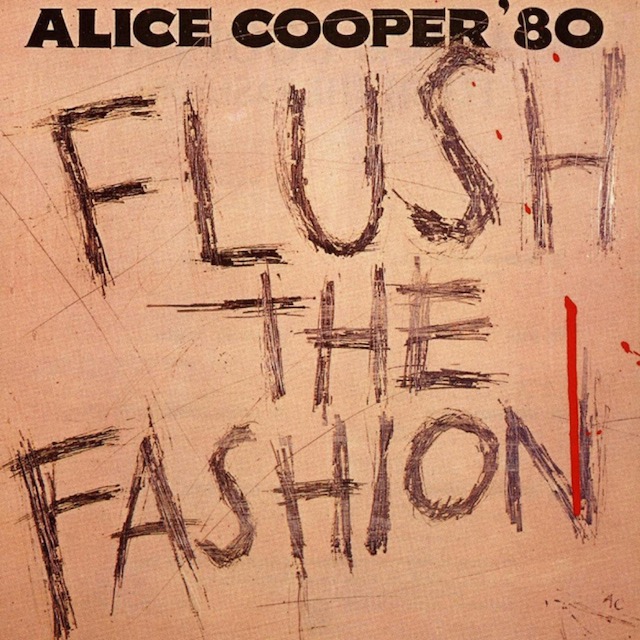 Alice Cooper's fifth solo album, Flush The Fashion, was released on April 28, 1980. The album was produced by Roy Thomas Baker and marked a drastic change of style, leaning towards new wave. The album's lead single, "Clones (We're All)", reached #40 on the Billboard Top 40.