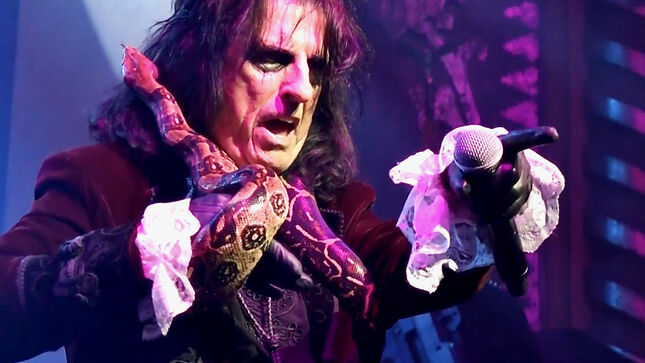 Deadline is reporting that a film is in the works about the Toronto Rock & Roll Revival, which is best known for a rare solo performance by John Lennon, the first for the Plastic Ono Band, during his final days as a Beatle.

Rock & Roll Revival (working title) is directed by Ron Chapman (The Poet in Havana) and will tell the story of the Toronto event in September 1969, held the same year as Woodstock and Harlem Cultural Festival.

The one-day music festival, which was held at the University of Toronto’s 20,000 seat Varsity Stadium, was put together by young renegade promoter John Brower with artists including Chuck Berry, Little Richard, Jerry Lee Lewis, Bo Diddley, Gene Vincent, The Doors, and Alice Cooper.