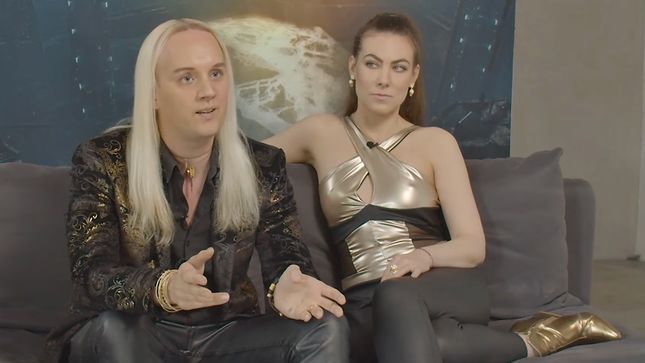 Amaranthe have launched a new video trailer for their upcoming album, Manifest, out October 2 via Nuclear Blast. Watch below: