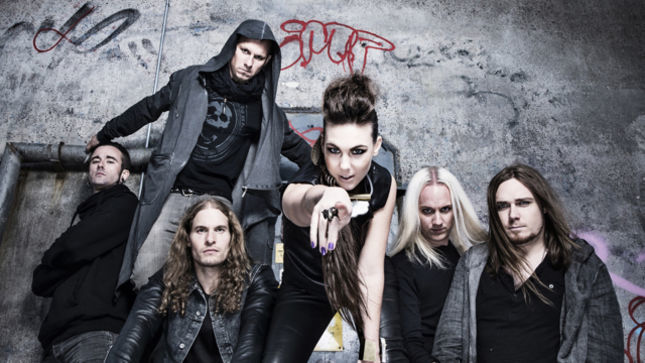 Swedish pop metal outfit Amaranthe kicked off their European tour on October 25th in Hamburg, Germany and fan-filmed video from the show is available below. The tour finishes on November 19th in Vienna, Austria. Sonic Syndicate and Smash Into Pieces guest on all shows. US and UK tour dates will be revealed shortly.

Amaranthe are gearing up for the release of their new album Maximalism. The record is due out via Spinefarm Records on October 21st.