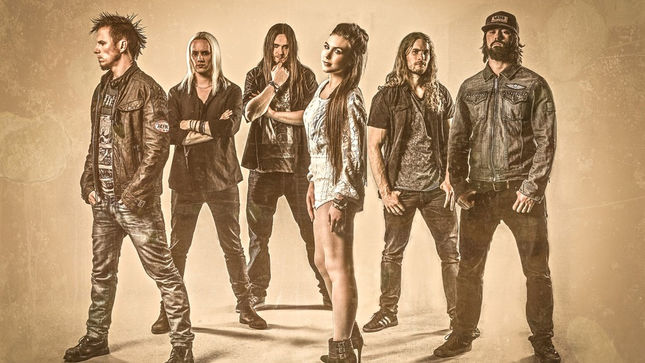 Swedish pop metal outfit Amaranthe have released their new single, "That Song", via Spotify, taken from their new album, Maximalism. The record is due out via Spinefarm Records on October 21st. Check out the new track here. 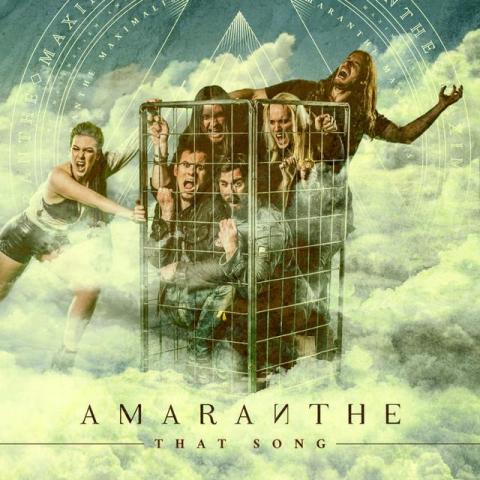