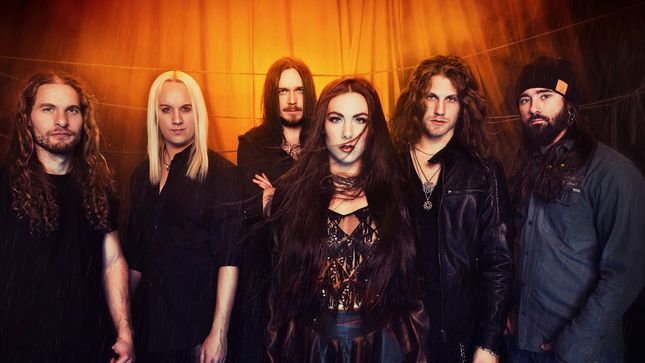 Swedish metallers Amaranthe have checked in from the studio, where drummer Morten Løwe Sørensen has been laying down tracks for the band's new album. It is due out later this year. Check out the clips below, which offer a tease of the new material.

Amaranthe previously checked in with the following:

"By now, some of you know that we will start the recording of our new album today, Monday 16th. It is an odd feeling to continue operations while large parts of the world is at a lockdown, and the music industry is suffering greater than most other businesses - but we find it extremely important to soldier on, as we refuse to be beaten by this disease. It also means that we are effectively isolating ourselves, as everyone should as much as possible.

We were set to travel to the studio on Sunday 15th, but as the Danish government decided to lock their border with only hours notice, we had to make a very sudden and daring escape from Sweden into Denmark, ending up at an utterly deserted Copenhagen train station about one hour before the lockdown. We were quite literally the only ones making our way INTO the country, while everyone else was trying to get OUT. As you can no doubt imagine, people think us mad. 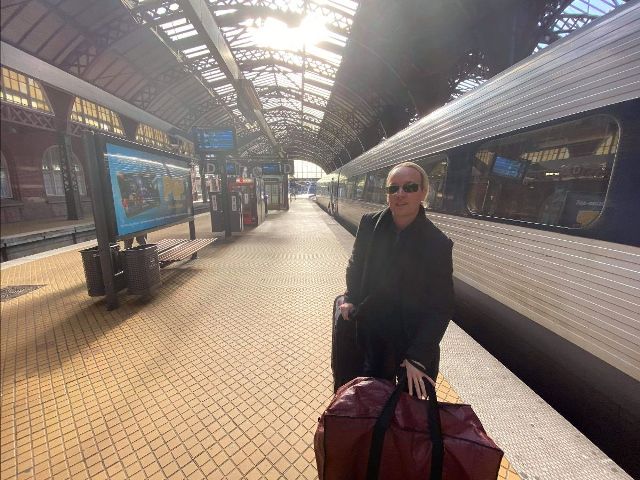 Many of you are now in voluntary or involuntary isolation, and we will try our best to entertain you with regular updates from the studio! The album, already in this early phase, is something we feel incredibly strongly about, and we think you will no doubt know what we mean when you get to hear it later this year.

Stay safe, wash your hands, keep your distance from the elderly and the sick - spread the love, not the virus!"

Amaranthe and Beyond The Black have announced they will kick off a joint European co-headline tour in Munich, Germany on November 13th. Amaranthe guitarist / founder Olof Mörck has issued the following statement:

"Hot on the heels of our fantastic tour with Sabaton, Amaranthe are now incredibly enthusiastic about playing full-length sets all across Europe this fall! We will share the bill with our German comrades-in-arms Beyond The Black, so expect a full evening of ponderous melodic metal set to satisfy even the most fastidious connoisseur of the heavy arts! You can expect a lot from our shows on this run; a completely novel visual experience, a pristine new set list - and quite a bit of NEW music! Don't miss this absolute titan of a tour, when it stops by a city near you this autumn!"

Beyond The Black fronter Jennifer Haben adds: "We're thrilled to join forces with our friends in Amaranthe for the biggest headline tour both bands have ever played. Beyond The Black and Amaranthe together is a perfect fit and we're more than ready to make these nights huge!" 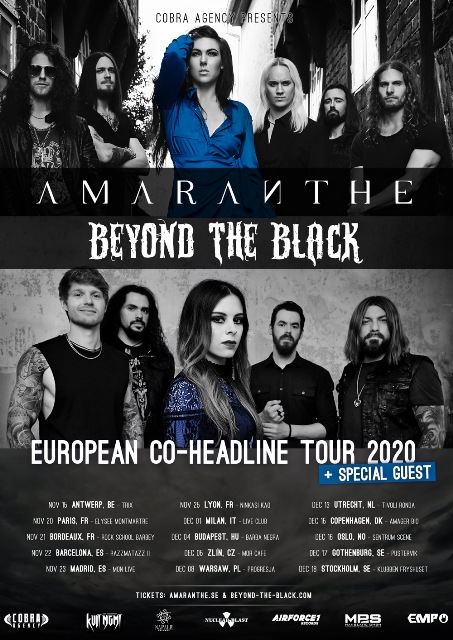