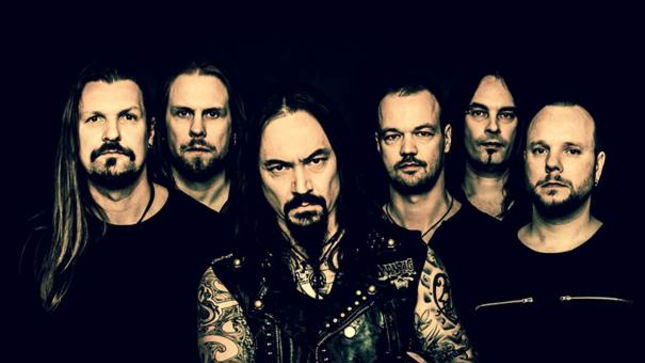 In anticipation of their upcoming record Under The Red Cloud (out worldwide September 4th via Nuclear Blast), melancholic metal masters Amorphis release their second single, including a video clip for the song “Sacrifice” today.

Guitar player Esa Holopainen commented:“'Sacrifice' is the second release from Under The Red Cloud and it presents a bit more familiar Amorphis with catchy choruses and melodic touch. The video for 'Sacrifice' was shot in Helsinki and Hämeenlinna and follows the lyrical themes of the song. Like 'Death Of A King', 'Sacrifice' was pretty much Jens' decision as a single track. The band finds it too difficult to pick up any single tracks. Haha!“

Also enjoy all six making-of episodes, giving an insight into the album production below:


“The album is titled Under The Red Cloud and the artwork is done by Valnoir Mortasonge,“ Esa Holopainen recently stated. “Valnoir is well known from his works for Laibach, Paradise Lost, Watain, Behemoth and many more. It was a great pleasure to work with him as he caught the lyrical topics really well. Colors and details describe the music perfectly.“ 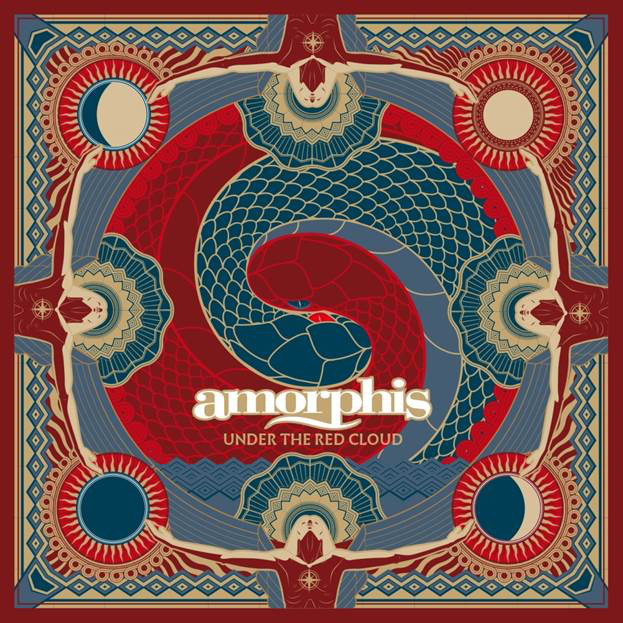 
Pre-order your copy of Amorphis‘ new masterpiece at this location.