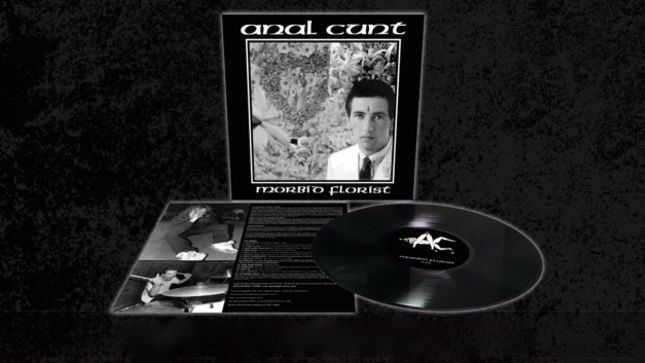 The reissue is due out November 27th worldwide via Relapse. Pre-orders via Relapse Mailorder can be found here. Morbid Florist is available for streaming below.