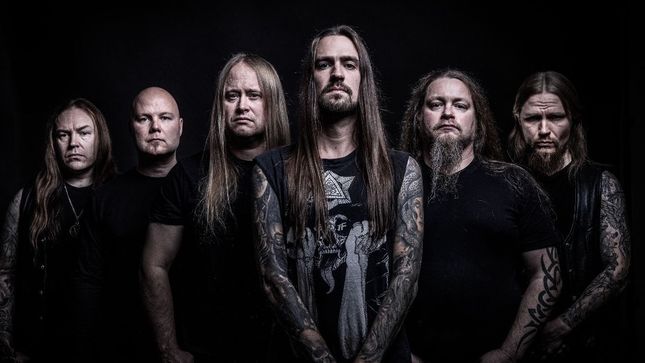 Symphonic black metal formation, ...And Oceans, will release Cosmic World Mother on May 8 via Season of Mist. This is the band's first album in nearly 18 years. Pre-order the album here.

The band have released a music video for the new song, "Five Of Swords". Vocalist Mathias Lillmåns comments: "'Five Of Swords' is a personal favorite of the album. An old-school ...and Oceans song made to fit the 2020s, topped with a cold, but still personal, minimalistic music video! It's a song that shows another side of Cosmic World Mother and what it has to offer."

The cover artwork for Cosmic World Mother was created by Adrien Bousson. 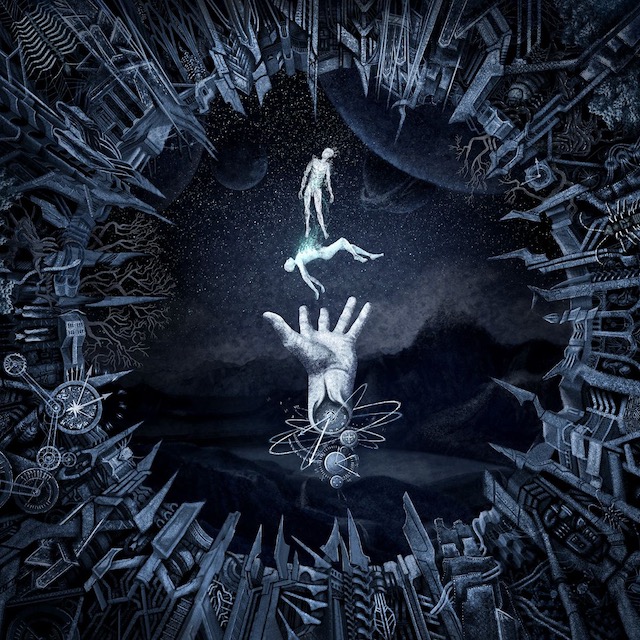 "The Dissolution Of Mind And Matter"
"Vigilance And Atrophy"
"Five Of Swords"
"As The After Becomes The Before"
"Cosmic World Mother"
"Helminthiasis"
"Oscillator Epitaph"
"In Abhorrence Upon Meadows"
"Apokatastasis"
"One Of Light, One Of Soil"
"The Flickering Lights"

"The Dissolution Of Mind And Matter" lyric video: