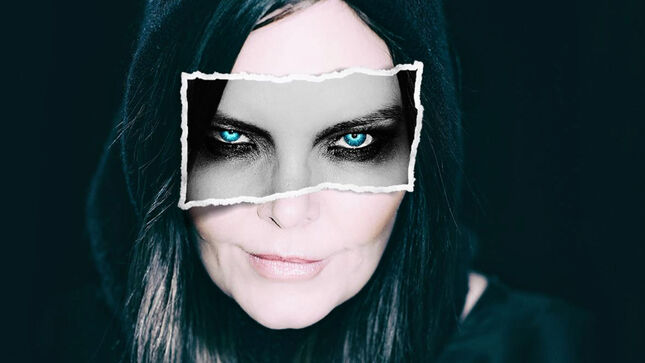 The Dark Element vocalist Anette Olzon (ex-Nightwish) is set to release her new solo album, Strong, via Frontiers Music Srl on September 10. Today, fans can get their first listen to new music with the release of the single and video for the track "Parasite". Watch the video below, and pre-order/save "Strong" on CD/LP/Digital here. 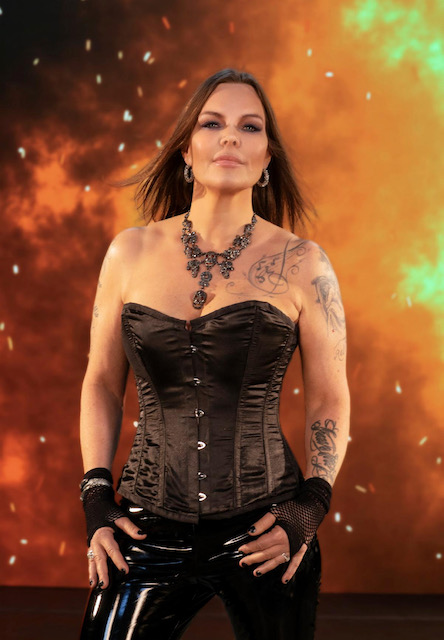 “'Parasite' is a song about those who create disaster in this world with their lies, their schemes, their greed and hate. Hiding their intentions behind a respectable facade,” says Anette Olzon of the albums' first single. “Living in a world of a bit of chaos with a pandemic, crazy politics, violence, social media behavior and people venting their opinions upon others all the time is the foundation behind the idea of the lyrics for the album. Musically, I wanted a much heavier album, yet with strong melodies and took my inspiration from bands I like such as Dimmu Borgir and In Flames,” she continues.

This will be Anette's second solo album, following 2014's Shine, and offers a harder, faster musical offering compared to the debut. More importantly, Strong stakes a claim for Anette’s well-deserved standing as one of the world's top female metal vocalists.

The music for Strong was written and composed together with acclaimed Swedish guitarist and producer Magnus Karlsson. Together, Anette and Magnus managed to create an outstanding collection of songs which showcase Anette’s enormous vocal range alongside Karlsson’s incendiary riffs. The songs are heavy, but still quite melodic and contemporary in their approach to the genre style. Additionally, Strong is mixed by Jacob Hansen (Pretty Maids, Volbeat, The Dark Element, etc.).

All in all, Strong is an album that masters the borders between heaviness and hookiness, all while showing an artist who doesn't rest on her laurels, but heads boldly into the future. 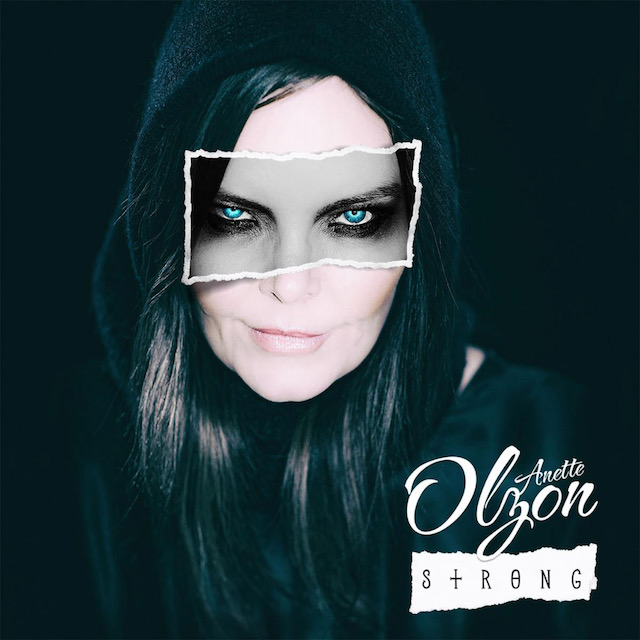