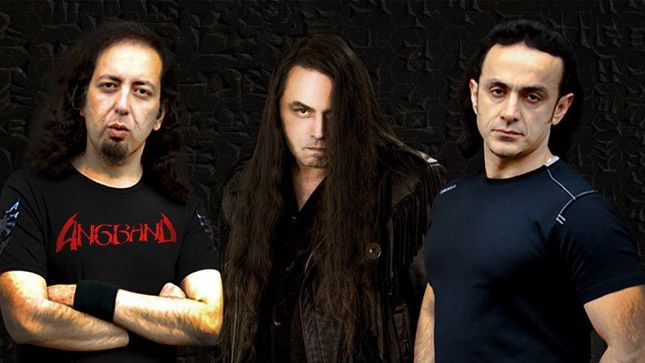 In a new video interview with Antichrist Magazine, Angband guitarist Mahyar Dean talks about working with Control Denied / Pharoah singer Tim Aymar, metal scene in Iran, 8 years of hiatus and many other things:

Angband’s new album IV will be out on July 24 via Pure Underground Records. This is their fourth studio album and their debut with Tim Aymar (Control Denied, Pharaoh) on vocals. On this album, progressive power metal meet up with Persian folklore in a way, as if there were never two different origins. Calm, thoughtful moments and hymnal metal parts enter into an incomparable symbiosis that can only be achieved by this band.