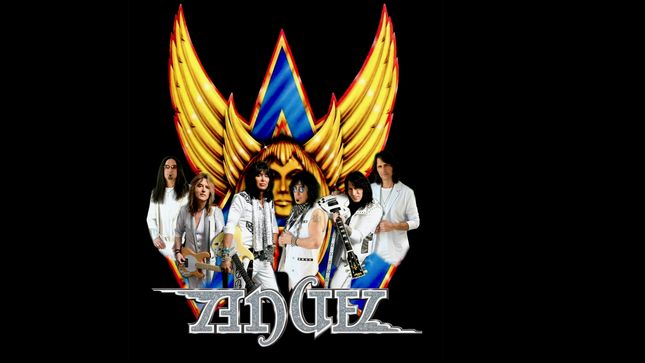 In celebration of their new album, Angel will be playing some more dates before the years end and getting ready for a full tour in 2020.