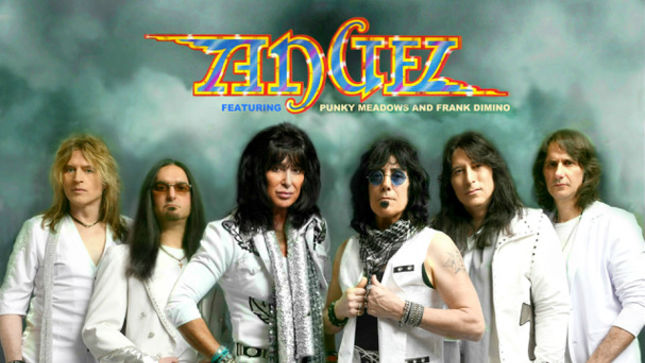 Legendary rock band, Angel, has just signed a record deal with Cleopatra Records, and will start recording in April. Original members Punky Meadows and Frank Dimino, along with current member Danny Farrow, have written 14 brand new songs for the album which they describe as very diverse ranging from songs that are very melodic with real strong hooks to much heavier songs that contain great melodies and will have the classic Angel sound. This album will appeal to all Angel fans of every era and previous albums.

“I am real excited to be making a new album and signing with Cleopatra. I strongly believe this will be one of our best and really want to give ANGEL fans something special. Can't wait to rock you on tour at a city near you.” - Punky Meadows

“Writing and recording a new Angel record is always exciting, and having a new partnership with Cleopatra records makes it even more special. Really looking forward to a new tour, a new record, and a new partnership.” - Frank Dimino

“Punky and Frank are sounding incredible.The songs are coming together really amazing and I can't stop singing them lol. There will be something on this new album for every Angel fan and more.” - Danny Farrow 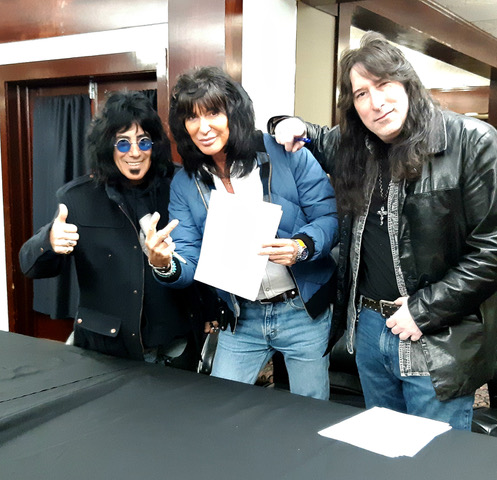 Angel will also be starting a US tour on April 11th ( see dates below ) and hitting the UK and Europe in August.