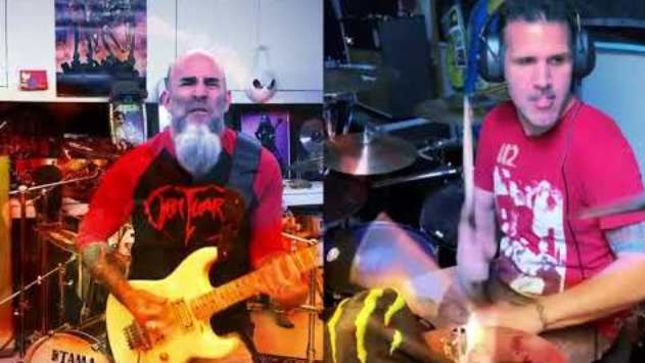 "In honor of our Spreading The Disease album having a (35th) birthday, we decided to thrash this one out. Hope ya dig it!" 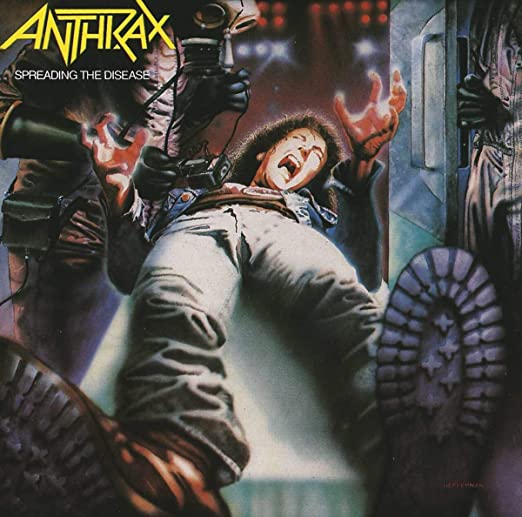