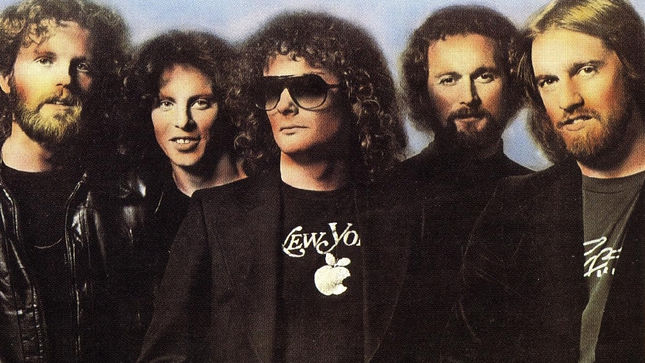 Steve Lang, former bassist for Canadian rock legends April Wine, has passed away at the age of 67. April Wine guitarist/vocalist Brian Greenway pays tribute to his former bandmate with the following message:

“It is with great sadness that I let you know that Steve Lang passed away last Saturday. I was in many bands with Steve. Steve was the bassist of April Wine 1975 to 1984. All the big hits. Steve also did very well as a Financial Investor with his own company. He was a friend of 50 years. Steve was 67. My sincere condolences to his family.”