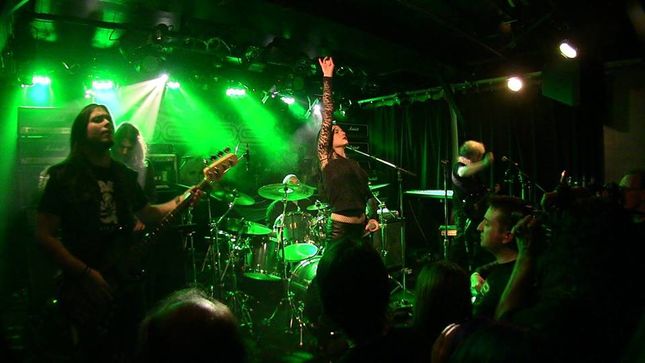 Featured guests on the album are keyboardists Leonardo Fagelli (an original member of AraPacis), Guy LeBlanc of prog group Camel and Don Airey of the legendary Deep Purple.

AraPacis have recently shared the stage with Doro, amongst others and are preparing some shows to support the album. The launch show will be on December 21st at Bistro de Paris in Montreal.