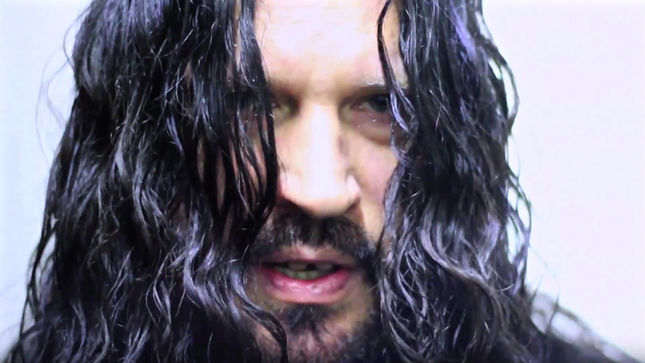 Discussing how the band have settled down following line-up changes, Sharlee expressed: “I think we’re more of a solid unit than we’ve been in a very, very long time. I mean, Angela left because she wasn’t feeling it any more. She’d given it a very, very good part of her life and wanted to move on, so it’s great to have somebody come in who actually wants to give it her all, you know.

“And the same thing with Jeff, we’d known Jeff since way back in the nineties and we toured together several times before, so we know him really well. We actually asked him to join about ten years ago, but then he was of course busy with Nevermore. But yeah, so timing was perfect and now it’s great, the overall feeling in the band couldn’t be better!”

Sharlee revealed plans for the next Arch Enemy album: “We’re aiming for a maybe next September release next year, so we are working on songs right now and looking to as soon as this all ends, putting songs together and entering the studio and all of that. But we’ll take our sweet ass time, because if it’s good it’s good, but if it’s not we’ll keep on working. It’s just a matter of putting all the tons of musical ideas that we have into actual songs and it’s anyone’s guess how that’ll go.”