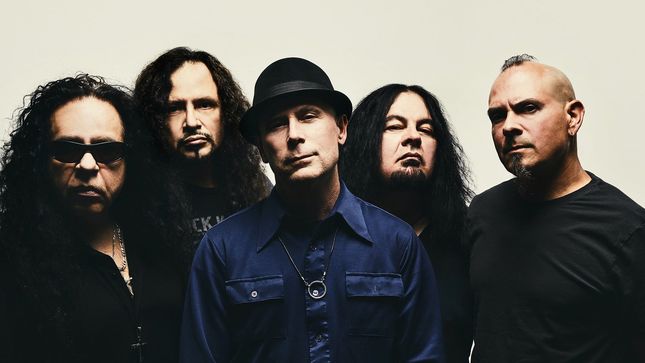 Armored Saint have released their eighth full-length album, Punching The Sky, via Metal Blade Records. For a preview of the album, a video for the new single "Missile To Gun" (produced by Defiant Digital Productions, directed by Robert Graves) can be seen below:

"Standing On The Shoulders Of Giants" video: