AS I MAY Introduce New Drummer; European Dates Announced

news heavy metal as i may 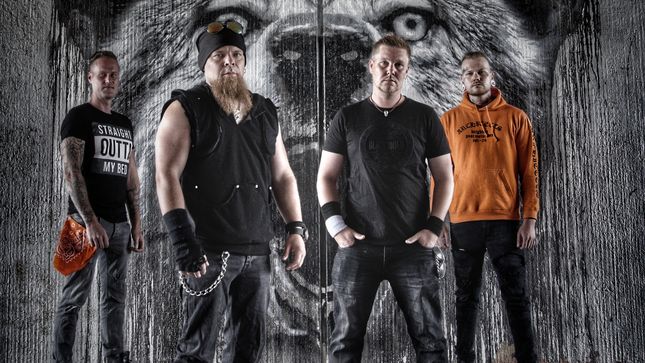 Melodic metal band, As I May, have announced that a new drummer has been found, after Marko Korhonen decided to leave the band, due to wanting to seek out other endeavours.

The new guy behind the kit will be the talented Leevi Räsänen, who is right now learning all the songs from the older releases as well as getting acquainted with the new material the band is composing for the follow-up to 2019's My Own Creations album.

Also, the band's European tour, as support act of Semblant, has been postponed, due to the COVID-19 virus, with the following dates now in place for a spring 2021 tour:

Hailing from the land of the thousand lakes, As I May are taking their inspiration in modern metal, but keeping the eye on good melodies, great choruses and at the same time incorporating both clean and screaming vocals, they presented an amazingly well-written bunch of songs on their last album My Own Creations - a recipe, they intend to keep, coz who'd change a winning team?

As I May lineup: