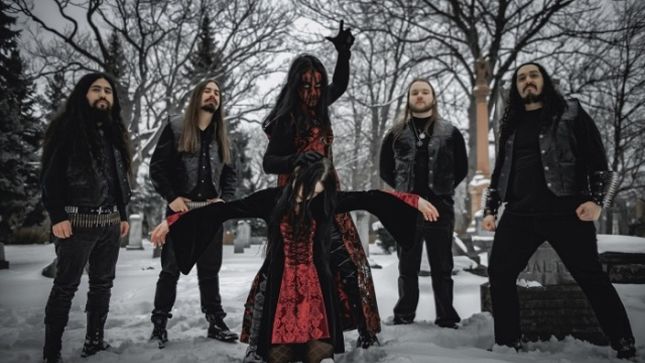 The band recently released a video for their song "I Am Fire / I Am Death (Omega)". The song is from their Ascendance EP. 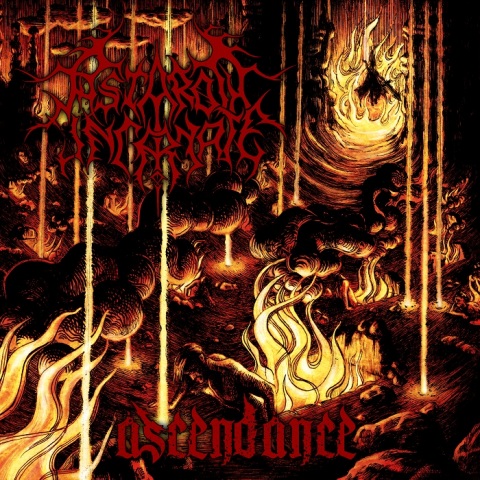