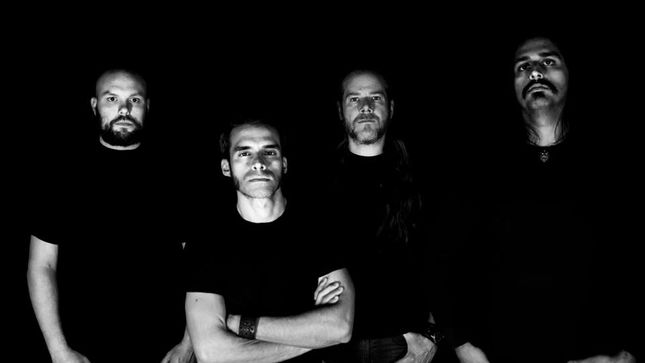 Atlanta's Withered have quite literally cooked up some exciting new signature products. The band has partnered with both Burnt Hickory Brewery and Kelly's Death Pickles to release their own signature beer and relish, respectively.

Additionally, the band has several performances scheduled in the U.S. this year, including a hometown appearance at Hammerhead Fest in Atlanta, GA tomorrow, March 30th in which they will be celebrating the release of Grief Relish. 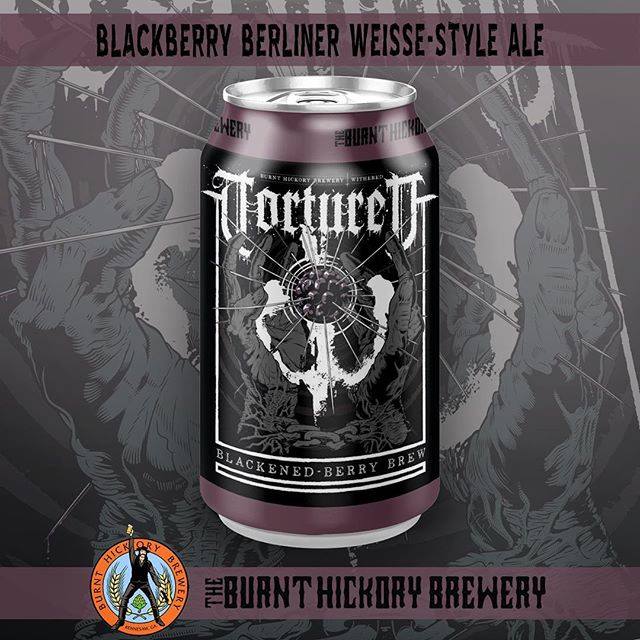 Burnt Hickory Brewery and Withered have teamed up to release Tortured Blackened-Berry Brew, a blackberry Berliner Weiss-style beer. As of now, the beer is only available on draft at the brewery, but will eventually be released around Atlanta in several key bar districts. Cans should be available for purchase just in time for Decibel Metal and Beer Fest, which will take place during the weekend of April 13th-14th in Philadelphia, PA. Withered will be concluding the festivities for the weekend as they headline the Decibel Fest After Party on April 14th at Kung Fu Necktie.

Speaking about the beer, the band comments, "We thought making a beer would just be fun when we played the inaugural Decibel Beer and Metal Fest. When I approached BHB about forming an Atlanta tag team at the fest, I didn’t realize we’d conjure up something this amazing. If you haven’t had it, it’s a blackberry Berliner Weiss-style beer. We like beers that are social and we can drink a lot of. That was our main prerequisite. I’m not really a craft beer guy so bacon stouts and IPAs that knock your dick in the dirt are of no interest. BHB really created something special and people really seem to like it. Also, we tapped our old friend Mike Wahlberg for the art and it looks fantastic. Super proud of this one.” 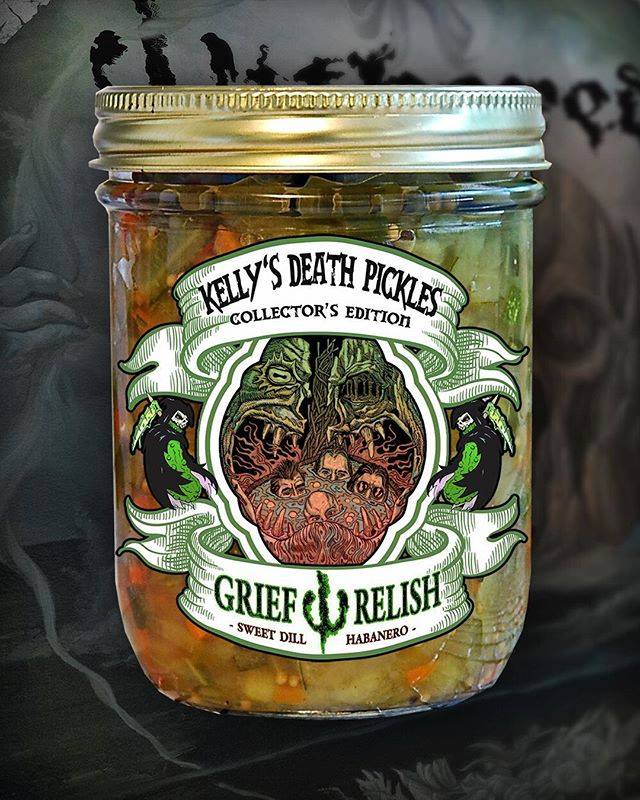 Withered and Kelly's Death Pickles bring you something extremely unique and fun with Grief Relish, the band's signature sweet habanero/cucumber pickle relish. Grief Relish will be released tomorrow, March 30, at Hammerhead Fest in the band's hometown of Atlanta, GA. The relish will be available directly through Kelly's Death Pickles at this location and at the band's merch table. Well, it'll be at the merch table for now "until we shatter a case in our trailer and realize it’s a bad idea," jokes Withered frontman Mike Thompson.

How did such a zany idea come to fruition? The band explains, "Man, these death pickles are really a special thing. Kelly is a madman and goes to almost every single good rock/metal show in town. We have like four a week. He has a 'hobby' that happens to be making probably the best pickles I’ve ever had. He started spinning off collectors editions for local bands blending all kinds of veggies, peppers, and whatever is in his secret recipe. We were hanging out one night and I said, 'we should make a Grief Relish.' No one took me seriously, except Kelly [laughs]. And here we are. It’s a sweet habanero/cucumber pickle relish. It’s amazing. Ever since I got the sample jar, I dump it on anything I make to eat. It’s insane. I can’t wait for everyone to try it.”