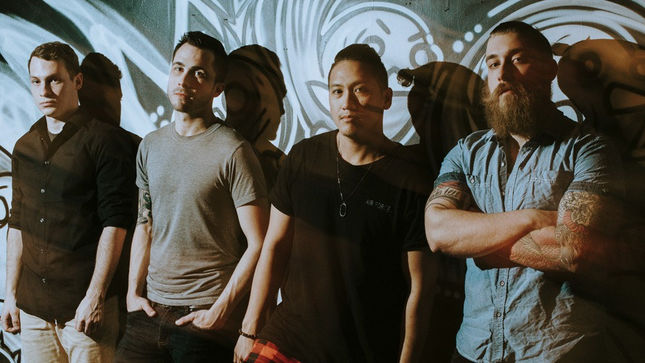 Canadian progressive metal band, Auras, have released two new tracks today, roughly one month before the release of their all new LP. The music video for "Dream Elixir" can be seen below:

The band also released "Spiral”, another track from their debut LP. The song is now available on Spotify and iTunes as an instant gratification track. Listen to the track below.

Heliospectrum will be released on September 30th via Good Fight Music. Pre-order options can be found at this location.