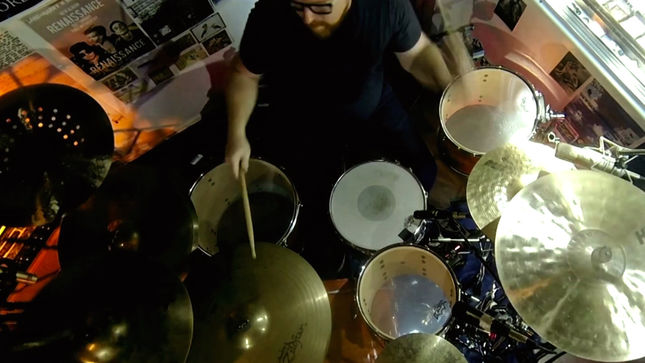 Caligula's Horse, one of Australia's most exciting and innovative progressive bands, recently announced the departure of long-time drummer Geoff Irish and have revealed his replacement as Josh Griffin. As an introduction, he has recorded a drum play-through video for the track “Rust”, taken from the bands most recent album, Bloom. The new clip can be found below.