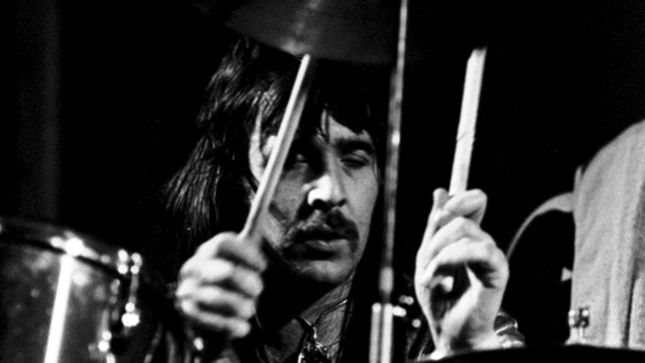 Writer and Pigface member Joel Gausten has posted the following tribute to Kerslake:

"In a year of continued loss, we now say goodbye to Lee Kerslake - a brilliant drummer and a lovely man.

It was no accident that he was nicknamed 'The Bear.' He was tough, gruff and spoke his mind without a filter, but he was also funny, friendly and without pretense. His impact on the world of drumming was more significant than some might realize. Listen to Steven Adler's tom-heavy fills that usher in the epic finale of 'Paradise City'. Steven came up with those by playing Lee's intro to 'Over The Mountain' backwards. Just ask him; he'll tell you just how great Lee was.

Most of all, Lee spent decades fighting against music industry mistreatment by demanding fair acknowledgement and compensation for his work. While this was largely an unfulfilled mission, his efforts shone a light on the struggles of many drummers to get their due. All of us who hold sticks in our hands are in his debt. He was a soldier in the field for us.

Lee sent me the picture below in March 2019 after I contributed some money towards his cancer treatment. I will treasure it as much as I will be forever awed and inspired by his remarkable body of work." 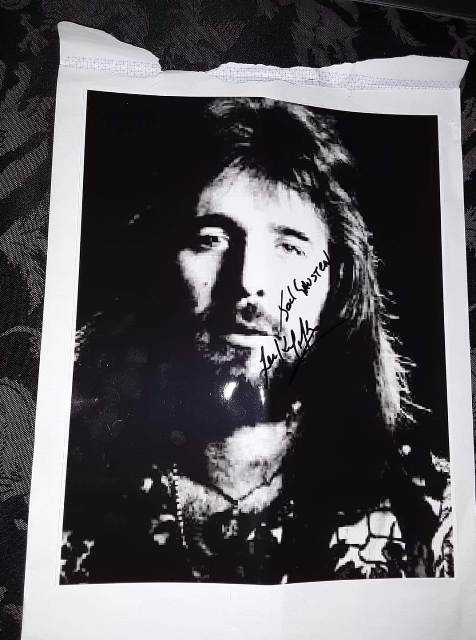