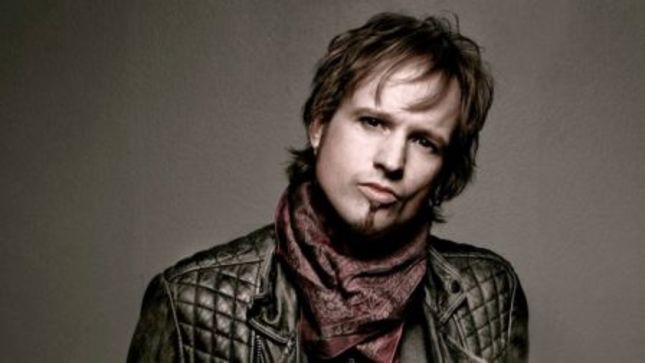 Avantasia mastermind Tobias Sammet (Edguy) has checked in with the following update:

"Ghostlights album second week in Czech Top10 on #4. Cool, isn't it? Second Switzerland show sold out! First Madrid show sold out. Hamburg sold out. Berlin, Langen, Ludwigsburg, Prague on their way… Jesus Christ! Thanx! And I just heard some great rumor about the Metal Opera, I am not sure all of you know the album, it is a beautiful album that Avantasia started with… I still love it! More soon!"

Avantasia’s new album, Ghostlights, has entered the official charts in 17 countries on three different continents. Chart positions for the album so far:

Tobias discusses the concept behind Ghostlights - "It's scary, it's eerie... but the overall outcome is very positive." Learn more in the video below.