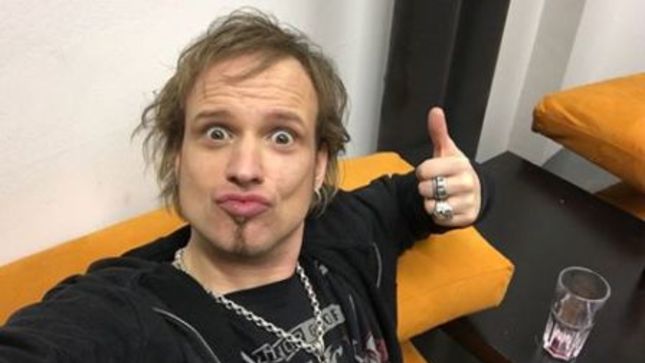 On February 25th, Edguy frontman Tobias Sammet's metal opera band Avantasia performed in the preliminary round of the Eurovision Song Contest for their native Germany. The goal was to be chosen to represent their country later this year in Stockholm, Sweden for the main Eurovision event. Avantasia placed 3rd out of the 10 acts on the bill.

Sammet posted the following update after the winner, Jamie-Lee Kriewitz, had been declared.

"Hey folks, thanx for your votes. It was great fun! Germany is not a rock ’n roll country, but that girl has got great talent. I wish her all the best for her future. I’ve met a lot of great vocalists here. Thank you for your support, and now we’ll get ready for the world tour! Can’t wait to present you our new stage production. Cheerz!"

Check out Avantasia's performance below.