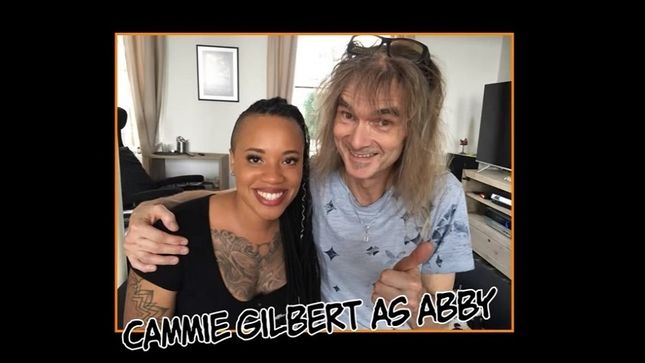 Arjen Lucassen recently announced the upcoming release of a new Ayreon album, entitled Transitus. He recently announced the latest project will be narrated by Doctor Who legend Tom Baker and Kamelot vocalist Tommy Karevik will play the lead character Daniel. The third participant in the album will be Oceans Of Slumber singer Cammie Gilbert. Check out a new video revealing her participation in the album below: