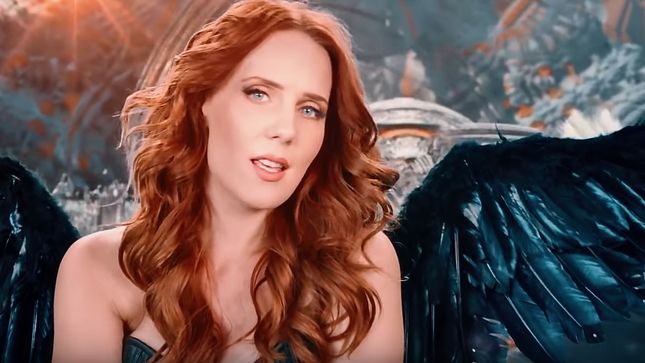 Ayreon recently released the brand-new sprawling and epic studio album, Transitus, via Music Theories Recordings. A music video for "Daniel’s Descent Into Transitus" can be seen below.

Mastermind Arjen Lucassen states: "And finally the official video... the most outrageous mini-movie I ever made! Welcome to the mystical realm of Transitus with Simone Simons as the Angel Of Death, Tommy Karevik as Daniel, Marcela Bovio and Caroline Westendorp as the Furies... and listen to my story!"