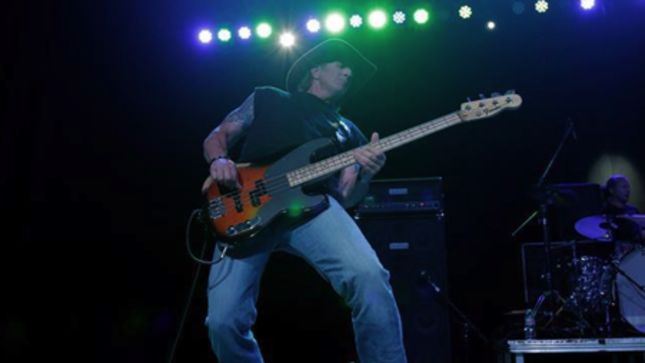 An update from Red Dragon Cartel states: "We will be touring the US starting in November. The tour will begin on November 14th in Houston, Texas and will run through early 2015.

Red Dragon Cartel are also announcing a new addition to the band! Jake, Darren (James Smith, vocals) and Jonas (Fairley, drums/vocas) would like to welcome former Badlands bassist Greg Chaisson to RDC. Greg will be taking the place of former bass player Ron Mancuso, who will be returning to his production career. The band is excited to have Greg on board and can't wait to share the stage with him!"