BEARTOOTH Announce US Headline Tour With WAGE WAR And DRAGGED UNDER 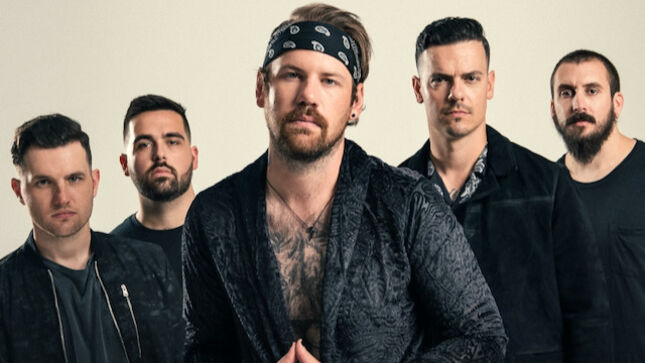 Columbus, Ohio-based rock band, Beartooth, have announced the US headline "Below" tour, taking place this summer. The Below Tour kicks off on August 14 in Las Vegas and winds through the country before wrapping in Grand Rapids, Michigan on September 25. All confirmed dates are below, including several festivals at which the band will appear. Tickets go on sale to the general public on Friday, May 7 at 10 AM, local time.

"Everyone has been waiting for so long to get back on tour - fans, bands, crews, the list goes on," says singer Caleb Shomo. "It's been a brutal year, to say the least. But there's finally some hope for rock on the horizon. I truly can't put into words how excited I am to get back out there and give all I have every night. This will be one of the most intense and emotional tours of my life and I can't wait to experience it with all of you."

Below is a pure distillation of rage - weaponizing its deceptively radio-ready bombast to deliver stone cold truth missives, each packed like a bomb with noisy rock chaos.

Below also revels in the darker underbelly of traditional metal, soaked in stoner rock tones and doomy dirge. Beartooth offer no cure. The recovery comes in the process; the journey is the destination. As long as the dueling dichotomy of anguish and cathartic creative expression remain bound together, Beartooth will be here to oversee the show. 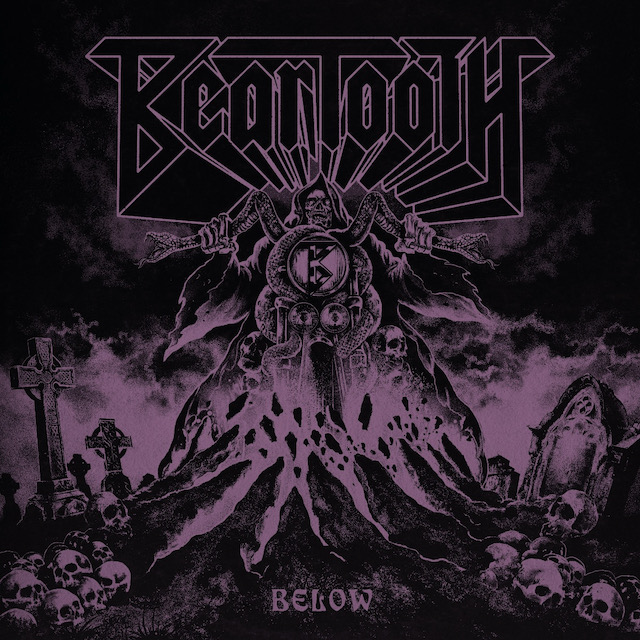 "The Past Is Dead" video: