BECOMING Announce New Album In The Name Of God 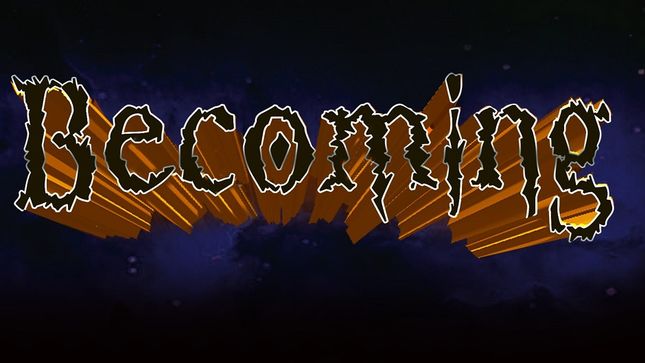 San Francisco’s Becoming has announced the release of their new album, In The Name Of God, scheduled to go live on all digital distribution outlets on June 12.

The album was written, produced, engineered, and mixed by founding member Jason Hardouin and final mastering was done by the legendary Chris "Zeuss" Harris (also known for his groundbreaking work with Hatebreed, Rob Zombie, Demon Hunter, Shadows Fall, and Soulfly)

For the album artwork, Becoming worked with Melody Myers "DesignedByMelody" (known for her outstanding work with Dave Ellefson of Megadeth, as well as EMP label group and Combat records)

In The Name Of God is an album that takes the listener away from all the metal clichés while empowering them and bringing hope during these turbulent times in a world that desperately needs an awakening.

In The Name Of God transcends genre while truly innovating in all of the right ways. True to their bay area metal roots, but complete with tight hooks, bouncing grooves, and quality lyrical and musical content, Becoming has created a timeless masterpiece with In The Name Of God.