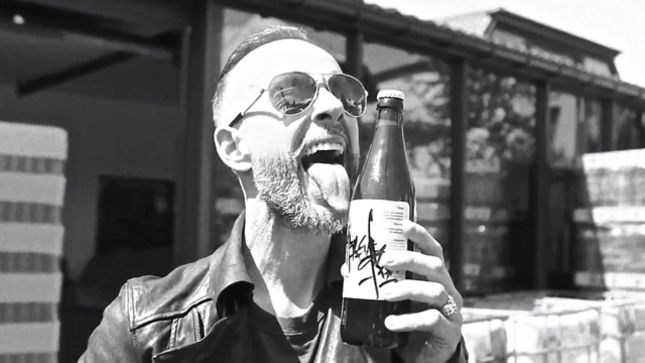 Having recently released their first official band-branded beer, dubbed Sacrum,  Polish heathens Behemoth are gearing up for the release of a black IPA beer called Profanum. Details will be revealed as they become available.

Check out the teaser below:

Sacrum was officially launched in May. In the new documentary footage below, the band visit the Perun Brewery, where the Belgian IPA-style ale is produced.