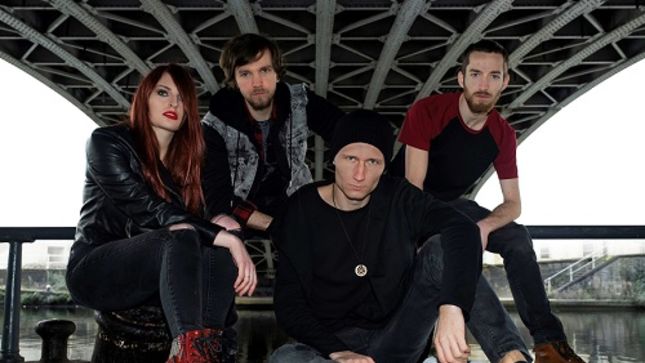 Belgian melodic rockers Cellar Twins initially released their compelling full length, Duality, independently, with support from their fans via a crowdfunding campaign. Garnering rave reviews and a strong following, the record caught the attention of Rockshots Records for a re-release this coming January 29, 2021.

Rockshots Records comments on the signing: "When the band came to our attention, we were stunned by how much talent these guys (and girl) have, and we had no doubts about signing them. We think that everyone out there should listen to this great album, and we'll be working hard to make this happen. Much more is coming in the near future!"

Duality is a combination of ten infectious hook-laden tracks that blends raging modern instrumentals with powerful yet clear vocals, that can be enjoyed by laidback rockers to full-on metalheads.

Formed in 2014, Cellar Twins debut their first sounds in 2017 with their debut self-titled EP and lead single / music video "My Shell". The EP was the band's stepping stone to greatness with its heavy rock riffs, soaring lead lines, deep lyrics and just all-around good time listen with its Belgian progressive / alternative rock flare.

Over the years, Cellar Twins have offered fans an intense journey into a unique universe where light and darkness, passion and rebellion all combine to showcase a multitude of musical horizons and assert itself as a new image of rock music.  They have appeared on multiple Belgian festivals such as the Kraken Metal Festival, Bear Rock, and American Rock Festival plus have participated in Wacken Open Air's Metal Battles.