news black death beneath the massacre 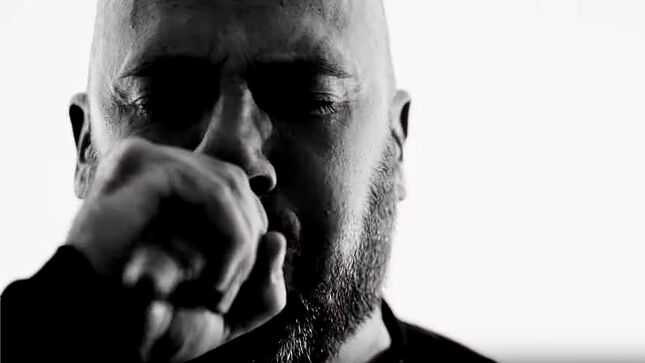 Canadian technical death metal force, Beneath The Massacre, have released a video for “Autonomous Mind”, lifted from the band's Fearmonger album.

The band comments: “We re excited to finally launch the music video for ‘Autonomous Mind’. We managed to work on the project in between lock downs and other COVID related restrictions and are very pleased with the result. The creativity of the director Chris Kells really allowed us to do a lot of the original script that we thought impossible to produce. All around, it is a very aesthetic video that should trigger questions in the viewers mind. Enjoy!”

Fearmonger is an album that flows naturally yet retains, but still very much extreme and tech-death to the max. Beneath The Massacre’s trademark go-for-the-jugular sound. Order the album here.

“Rise Of The Fearmonger” video: