BENNY MARDONES Charted Three Times With "Into The Night"... But The Song Is Not What You Think It's About; Video 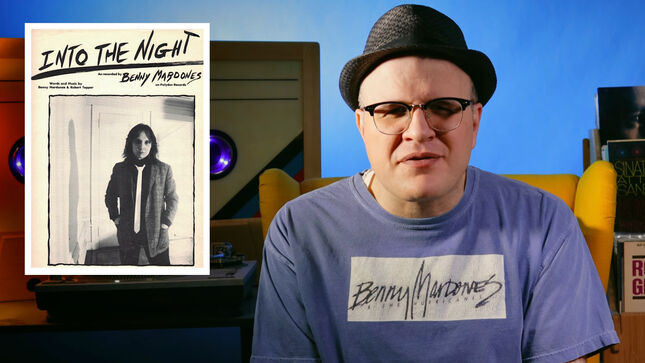 "Up next we celebrate Benny Mardones, who passed away 2 years ago. Considered by the industry to be a one hit wonder, his one hit, called 'Into The Night', was much more than that simple label. It has charted three different times over the last 40 years, including hitting the Billboard Hot Top 20 twice in the 80s, at the beginning and end of the decade. It’s one of the most misunderstood song of the rock era, and isn’t about what you think it’s about! It’s singer and writer was a special soul, who battled his demons and won, inspiring so many along the way. I was able to interview him before he passed and it’s definitely one of my most cherished sit downs ever."