BETWEEN THE BURIED AND ME Announce Coma Ecliptic Album, Tour 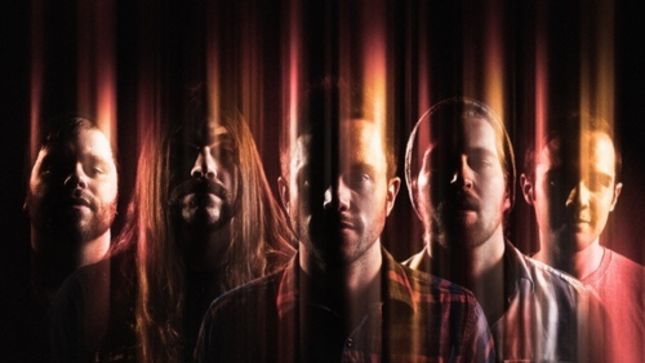 Between The Buried And Me has announced the Coma Ecliptic tour, named after their forthcoming new album, for July through August in North America. The tour features support from Animals As Leaders along with openers The Contortionist. The tour will be the band's first official set of dates following the release of Coma Ecliptic on July 7th.

VIP packages are on sale now that include an exclusive Q&A; with both Between the Buried and Me and Animals As Leaders, photo opps with each band, an 18"x24" poster signed by both bands, and a souvenir laminate with early entrance to the show. VIP packages can be purchased at ShowStubs.com.  General tickets will be on sale this Friday, March 20th via local ticket outlets.

Coma Ecliptic is the title of Between The Buried And Me's seventh full length album, which is currently scheduled for release on July 7th via Metal Blade Records worldwide. Once again, the band has returned with an ambitious concept album. This time, the story follows the wanderings of an unidentified man, stuck in a coma, as he journeys through his past lives. Each song is its own episode in a modern day, sort of The Twilight Zone-esque fashion. The unidentified man enters each world and is offered a choice: stay, or move on to the next in search of something better, something more "perfect." New music and pre-orders bundles will be launched on April 3rd.

April (with The Atlas Moth)