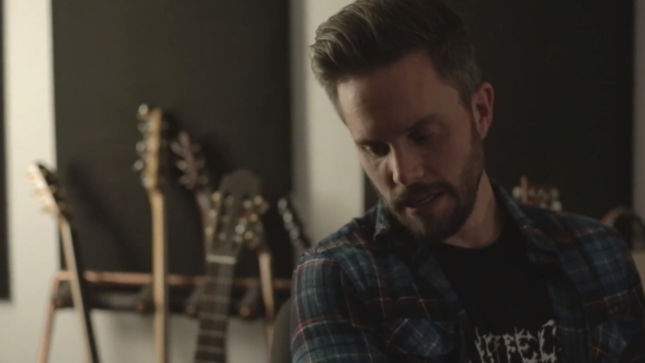 American progressive metal band, Between The Buried And Me, have released a clip from the Making Of Coma Ecliptic DVD. In the clip, lead singer Tommy Rogers discusses the concept of the band's upcoming album, Coma Ecliptic.


On release day, the band will continue their headline run with the release of Coma Ecliptic and kick off a tour with support from Animals As Leaders and The Contortionist on July 7th in Athens, GA at Georgia Theatre.

VIP packages are on sale now that include an exclusive Q&A; with both Between The Buried And Me and Animals As Leaders, photo ops with each band, an 18x24 poster signed by both bands, and a souvenir laminate with early entrance to the show! VIP packages can be purchased at this location. General tickets can be purchased here.