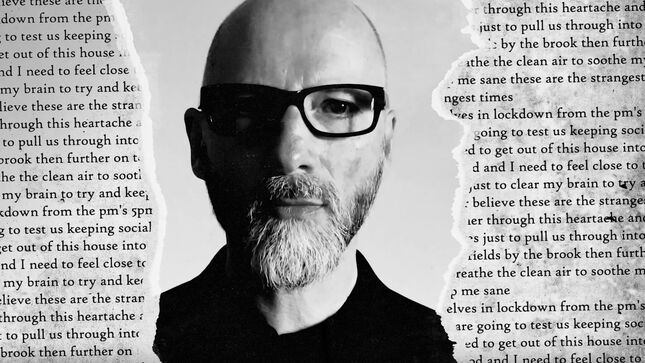 July 30th, 2021 sees the release of Common Ground, the self-produced new album from Big Big Train on their own label, English Electric Recordings. The new album, recorded during the worldwide pandemic, sees the band continue their tradition of dramatic narratives but also tackles issues much closer to home.

The new single, "The Strangest Times", sees singer David Longdon writing about the Covid lockdowns, the separation of loved ones, the passage of time, deaths of people close to the band.

"After the death of a collaborator Judy Dyble in July 2020, I time spent shielding with an ill relative. With everything that was happening around me and for the world with the relentless doomwatch tone of the news broadcasts, I spoke with Greg. I said I couldn't just be writing songs about historical figures and scenarios. I felt that I needed to write about the here and now. In 'The Strangest Times', I'm writing very directly about what has been happening globally and how I feel about it. The screaming media broadcasts made me want to avoid watching or listening to the news, but I made myself read the latest news once a day. I felt better when I was out of the house and walking by the brook and then visiting Watnall Wood in Nottinghamshire. I have always admired the directness of Pete Townshend's lyrics, and that very much fitted the tone of the song. The music has a driving piano feel to it. I wanted it to sound like an Elton John rocker with that pushing rhythm piano playing that he does. When Rikard and I spoke about this song and I mentioned Elton John, he referred to 'Grey Seal' from ‘Goodbye Yellow Brick Road’ as external stimuli. That track directly inspired Rikard's swift piano arpeggios. Dave Foster played electric guitar on this song, and when we met at Real World in November 2020, I said that I wanted the electric part to be Pete Townshend-esque, and Dave knew exactly what I was pushing for.”

Common Ground sees the band taking in wider musical and lyrical inspiration from artists such as Elbow, Pete Townshend, Tears For Fears, Elton John and XTC, as well as acknowledging their more progressive roots. As ever, Big Big Train will take listeners on a journey, be it waiting for the UK 5 PM pandemic press conferences (“The Strangest Times”) to the library of Alexandria (“Black With Ink”) to the bottom of the ocean (“Atlantic Cable”).

For the Common Ground tour, which will be their most extensive to date and which will culminate in the UK with a show at the prestigious London Palladium, Greg Spawton (bass), David Longdon (lead vocals, flute), Nick D’Virgilio (drums, vocals) and Rikard Sjöblom (guitars, keyboards, vocals) will be joined by Carly Bryant (keyboards, guitars, vocals), who contributes vocals to ‘Common Ground’, Dave Foster (guitars), who plays on two tracks on the new album, Clare Lindley (violin, vocals) and by a five piece brass ensemble. The band expect to announce North American tour dates shortly.

Big Big Train has taken lyrical and musical inspiration from periods of history that are recognised as great leaps forward. Now with Common Ground, they are making such a surge themselves. Pre-orders available on Bandcamp. 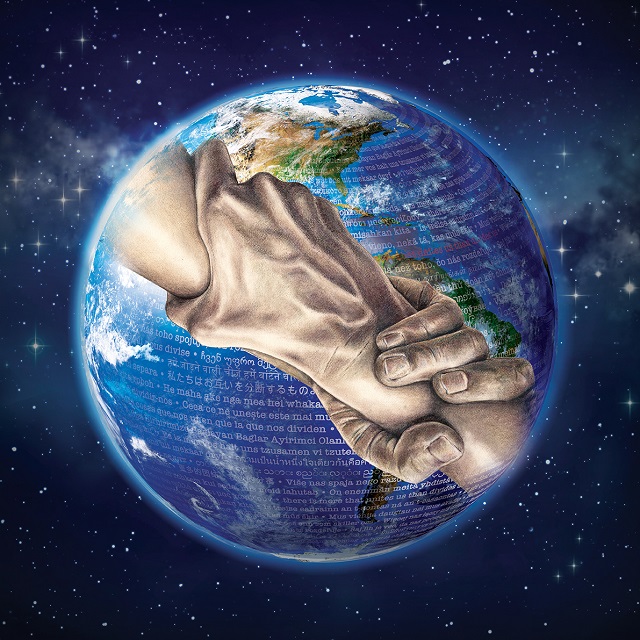