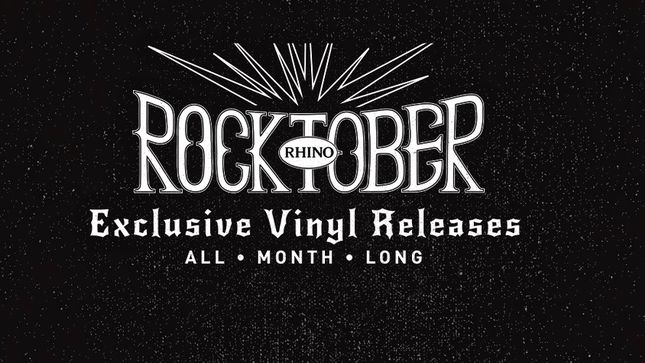 Rhino has unveiled it’s highly secretive Rocktober campaign for this year and it’s appropriately titled, For Those About To Rock. And here’s why:

A new 12” single from Dream Theater’s 1992 album, Images And Words, the band’s signature hit “Pull Me Under”. Available on 140g translucent yellow vinyl.

Stay tuned to BraveWords as we will be announcing a For Those About To Rock contest where you can win an exclusive prize pack.