BLACK SABBATH Guitarist TONY IOMMI Records With BIRMINGHAM CATHEDRAL CHOIR - “A Completely New Piece Of Music Unlike Anything I Have Done Before”; Track Streaming 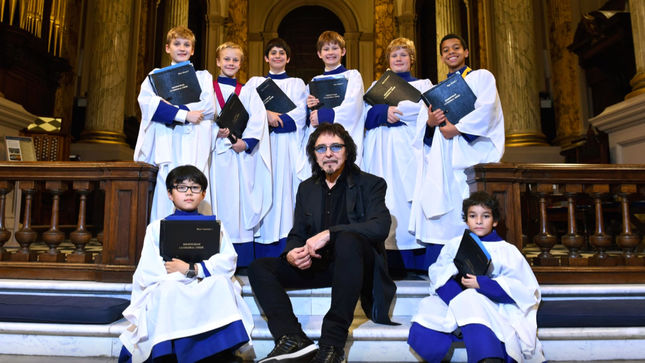 Black Sabbath guitarist Tony Iommi has recorded a haunting choral work with the Birmingham Cathedral Choir and cellist George Shilling, reports Birmingham Mail. The five-minute-long “How Good It Is”, inspired by Psalm 133, will premiere at the Cathedral tonight (Thursday, January 5th), in front of a specially invited audience.