BLACK SABBATH Guitarist TONY IOMMI Reflects - "When We Replaced OZZY OSBOURNE With RONNIE JAMES DIO, It Really Did Start Us Off Again"; Audio 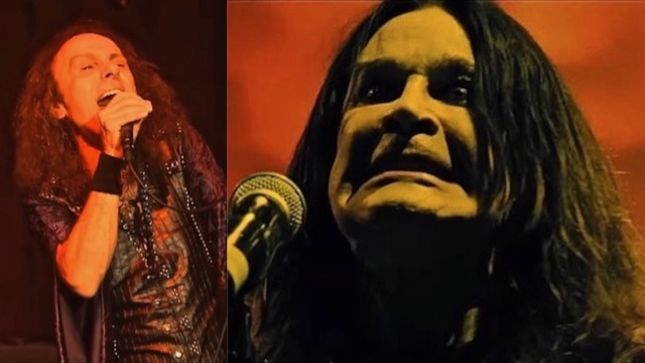 Last Sunday, September 8, the 'Sabbath September' series continued on Planet Rock program "My Planet Rocks", as Black Sabbath's Tony Iommi picked songs that inspired him. He also talked about being influenced by The Shadows, the welding injury that could have ended his career, the various incarnations of Black Sabbath over the years, pranks the band members played on each other, and more.