BLACK SABBATH: The End Of The End To Air November 11 As Part Of AXS TV’s Docs That Rock Series; Video Trailer 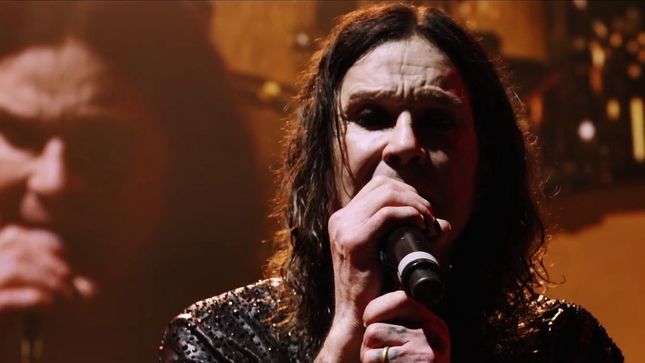 AXS TV has released the new video trailer below, along with the following message:

"On February 4th, 2017, Black Sabbath took the stage to play the final gig of their final tour and bring down the curtain on their career - a sold out hometown show in a 16,000 seat arena. Black Sabbath: The End Of The End follows the legendary Ozzy Osbourne, Tony Iommi, and Geezer Butler through their final tour and the emotional final show. They’ll tell stories about their illustrious 40 year career before stepping out on stage to perform all of their hits one final time with a setlist including 'War Pigs', 'Iron Man', and 'Paranoid'. Check out the performances and exclusive interviews with Black Sabbath: The End Of The End as part of AXS TV’s Docs That Rock next Wednesday, November 11th at 9/8c."