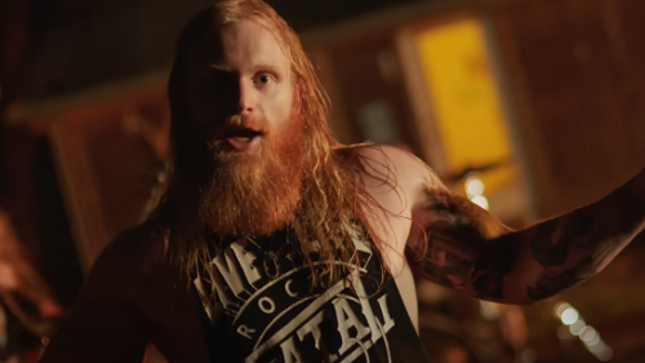 Blacktop Mojo will release their self-titled album on August 13th. The 12-track record is the band's fourth, and the follow-up to their 2019 effort, Under The Sun.

The album was produced by longtime producer Phil Mosley and recorded in Nashville, Tennessee, as well as the band's hometown of Palestine, Texas. Today, the band premieres the video for the song "Wicked Woman". The video was directed by Dustin Dow and produced by Cuhmon Entertainment. It was filmed at River Run ATV Park in Jacksonville, Texas.

Blacktop Mojo has revealed the artwork and tracklisting for their upcoming, self-titled fourth studio album. Pre-orders can be placed now at this location.

Check out the previously released video for "Tail Lights":

Blacktop Mojo is currently on tour across The United States. Catch them live at the following shows: