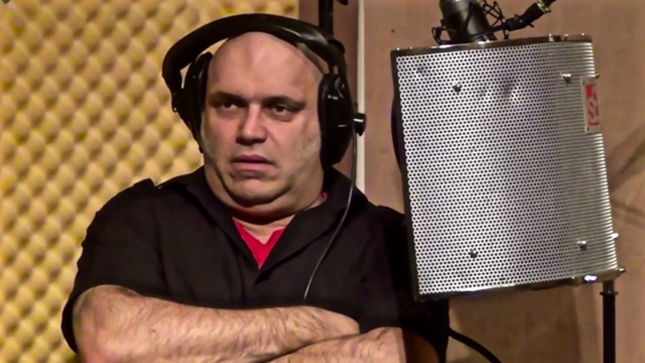 Former Iron Maiden vocalist, Blaze Bayley, has released “making of” footage for his upcoming eighth solo album, Infinite Entanglement, which was released on March 1st. See the new video below.